Today at 17:59from Mads Jorddal Bøyum 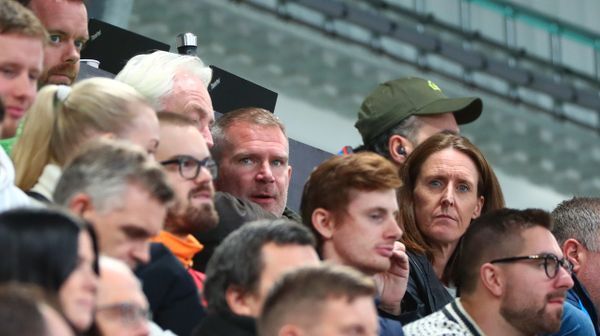 It is a pure gathering of the football industry during Åsane’s opening match in their new stadium.

Super agent Jim Solbakken is in his place according to Brann bosses Vibeke Johannesen and Birger Grevstad jr.

Brann’s former coach, Mons Ivar Mjelde, and Nest-Sotra’s old dream duo, Steffen Landro and Arve Haukeland, are also among the many on site.

Arena Nord manager Roald Bruun-Hanssen walks with a big smile and Åsane General Manager Gorm Natlandsmyr can happily say that life in the stands is good.

We would love to hear from you! Send questions and comments, we post continuously.