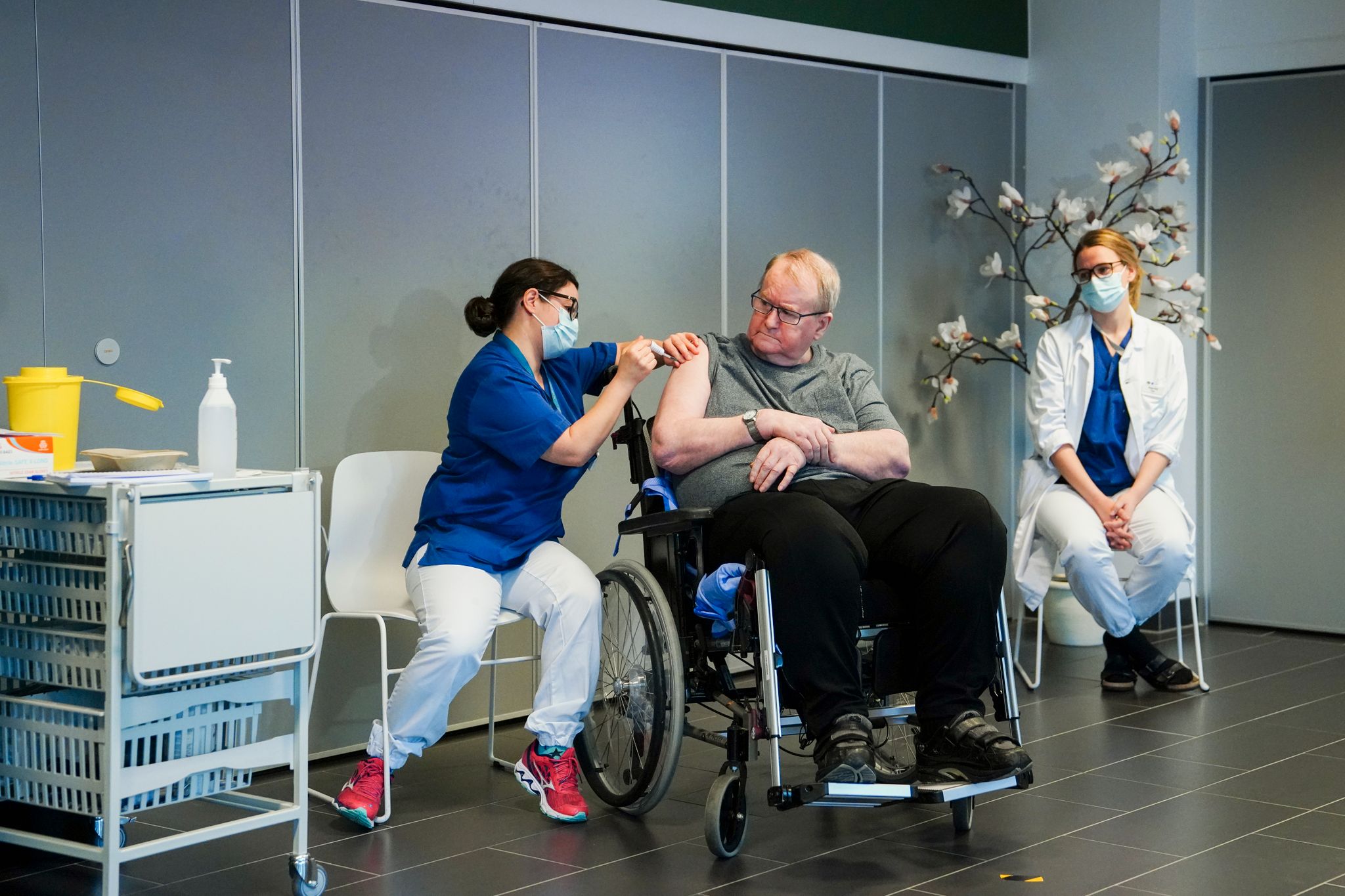 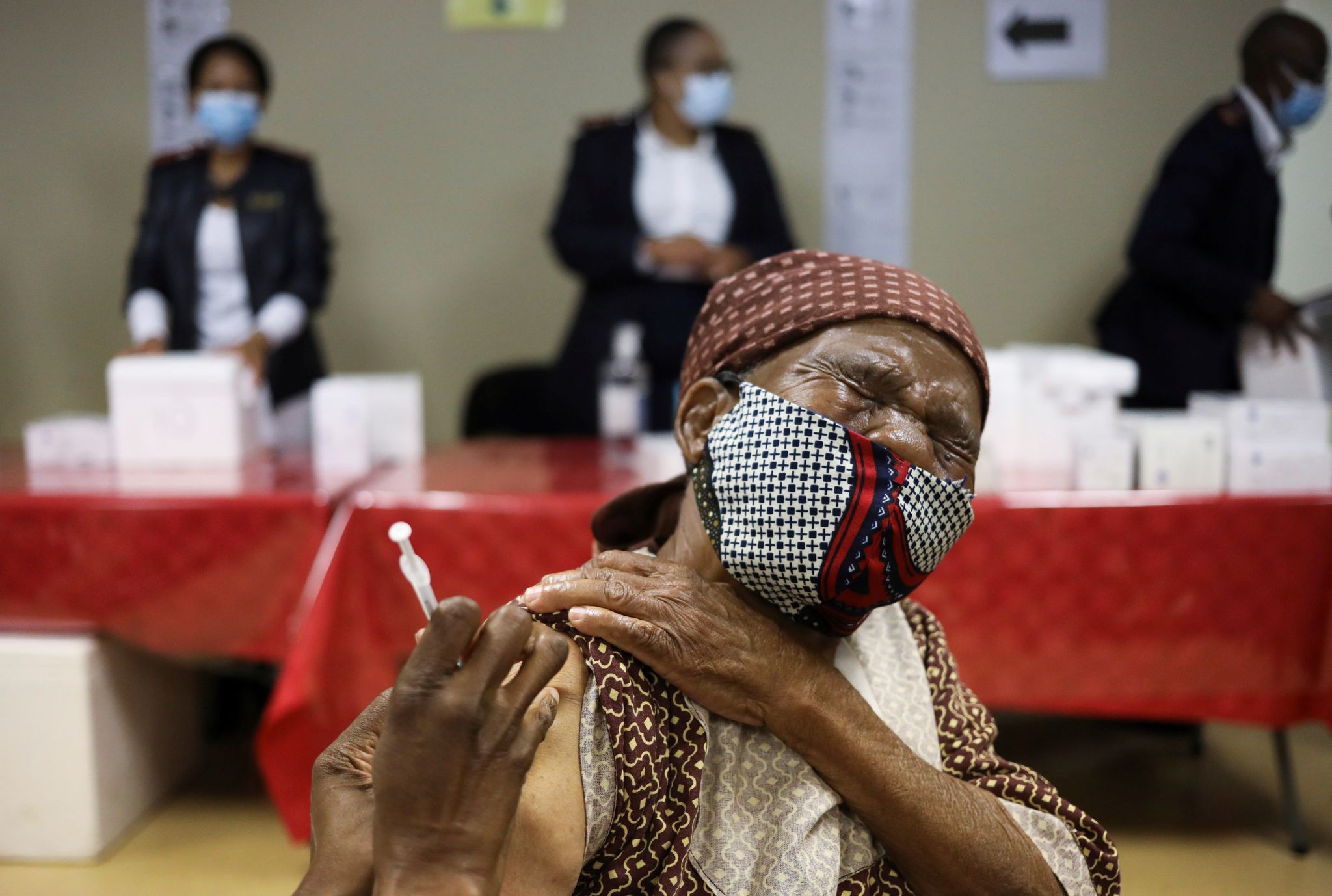 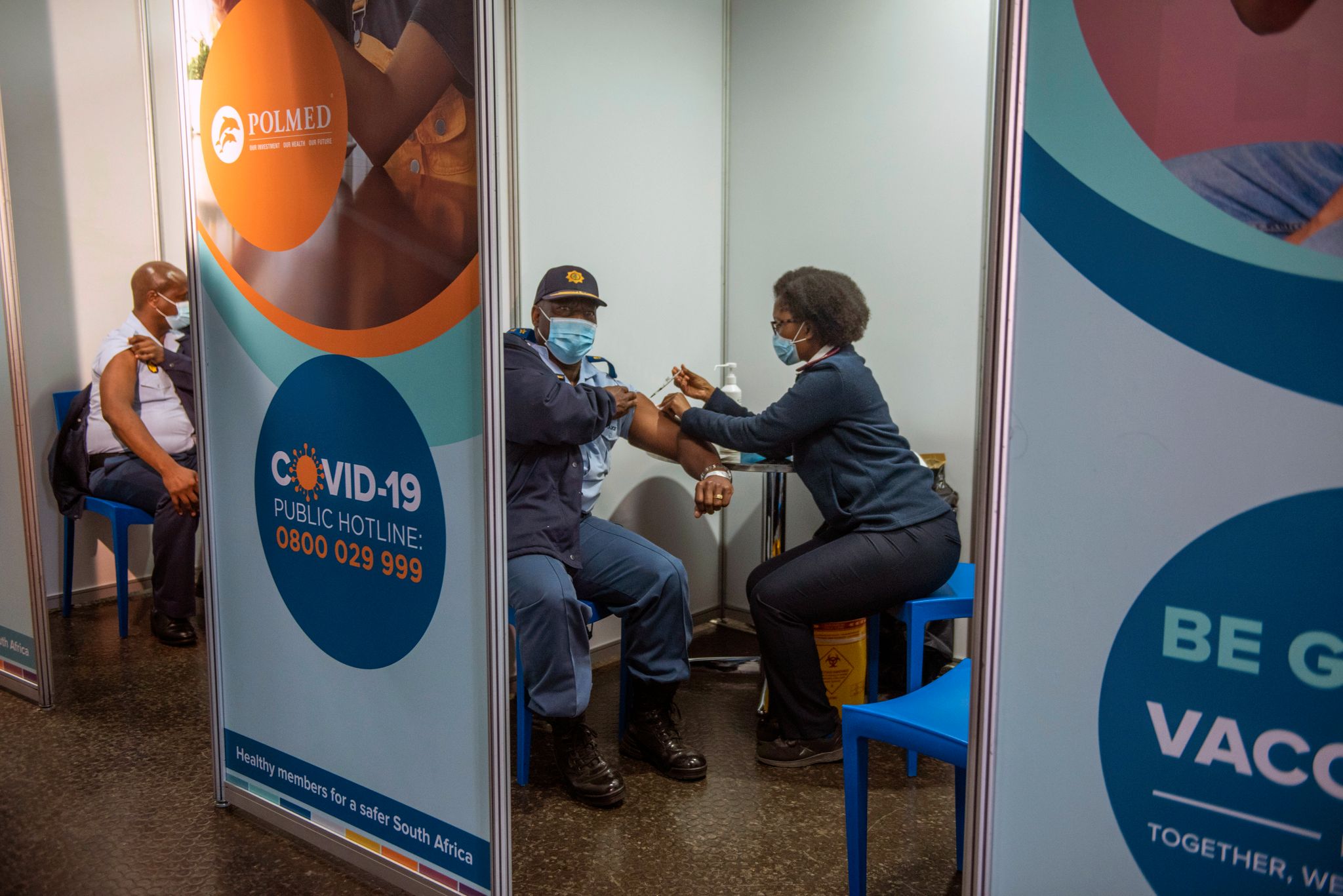 Nine months have passed since the first doses of vaccine were established in this country.

To date, only 13.9 percent of the population has been vaccinated.

I can no longer count on both hands how many South Africans I know have died of covid-19.

Debate
This is a discussion post. Opinions in the text are the responsibility of the writer.

Nine months have passed since the first doses of vaccine were established in this country. We get closer to one fully vaccinated adult population. In South Africa it looks completely different.

The time has come for a fairer distribution of vaccines.

Nearby and potentially deadly virus

I can no longer count on both hands how many South Africans I know directly or indirectly, who have died of covid-19. That includes my great-aunt and the husband of a friend of mine.

The messages are activated in WhatsApp, in the chat shared with friends and family and in Messenger. It is a constant reminder of how close and dangerous this virus is.

I know several in Norway who have had a crown, including relatives and a 75-year-old acquaintance. No one has died, no one has been hospitalized and I am very grateful for that.

In Norway, we see television reports of people dressing up to get vaccinated. Grandparents wanting to hug their grandchildren. But I never managed to travel to South Africa with my son.

He never got to meet his great-aunt.

It feels split in two

Many people feel torn in two by the injustice of the world.

Historical and structural barriers mean that the right to life has a price that not all countries can afford to pay. Perhaps you have become used to a narrative that speaks of an Africa that “struggles more”, be it famine, war or pandemic?

Perhaps one thinks that these crises are almost inevitable, rather than something man-made, as all previous crises are?

This is something Norway could have done something about.

This year, Norway was chosen to lead The Travel Commission at the World Trade Organization (WTO). From this position, we could fight and support developing countries in their fight against patent rights.

Have we forgotten that we will not win the pandemic if the whole world does not participate?

On relationship from Oxfam International shows that rich countries such as the United Kingdom and the United States have paid $ 1.8 billion and $ 17.4 billion more for vaccines than production costs, respectively.

This is not just incomprehensible and selfish. It is also shortsighted and illogical.

The world is increasingly interwoven and the challenges of one country are more easily spread to other countries.

We have an inalienable chance to turn around

Covid is a good example of that. Therefore, it is in Norway’s best interest to pursue an ideal policy. The international political system so far has not managed to manage a solidarity distribution of the vaccine.

But we have to do that now.

The soon-to-be-installed government has forces ready for battle in the Left Socialist Party and the Red Party. These have been clear voices for Norway to lead in the right direction. We have an inalienable opportunity to turn around. And it must be captured.

The writer is the leader of the Council for Multicultural Minorities in Oslo, but he writes here on their behalf.