KABUL (Aftenposten): pedal boat at sunset or visit the zoo. It has been great news for the Taliban fighters. Too much fun, according to one of the top Taliban leaders.

While the Aftenposten reporters have been working in Kabul, we have noticed one thing in particular. Taliban fighters are everywhere. 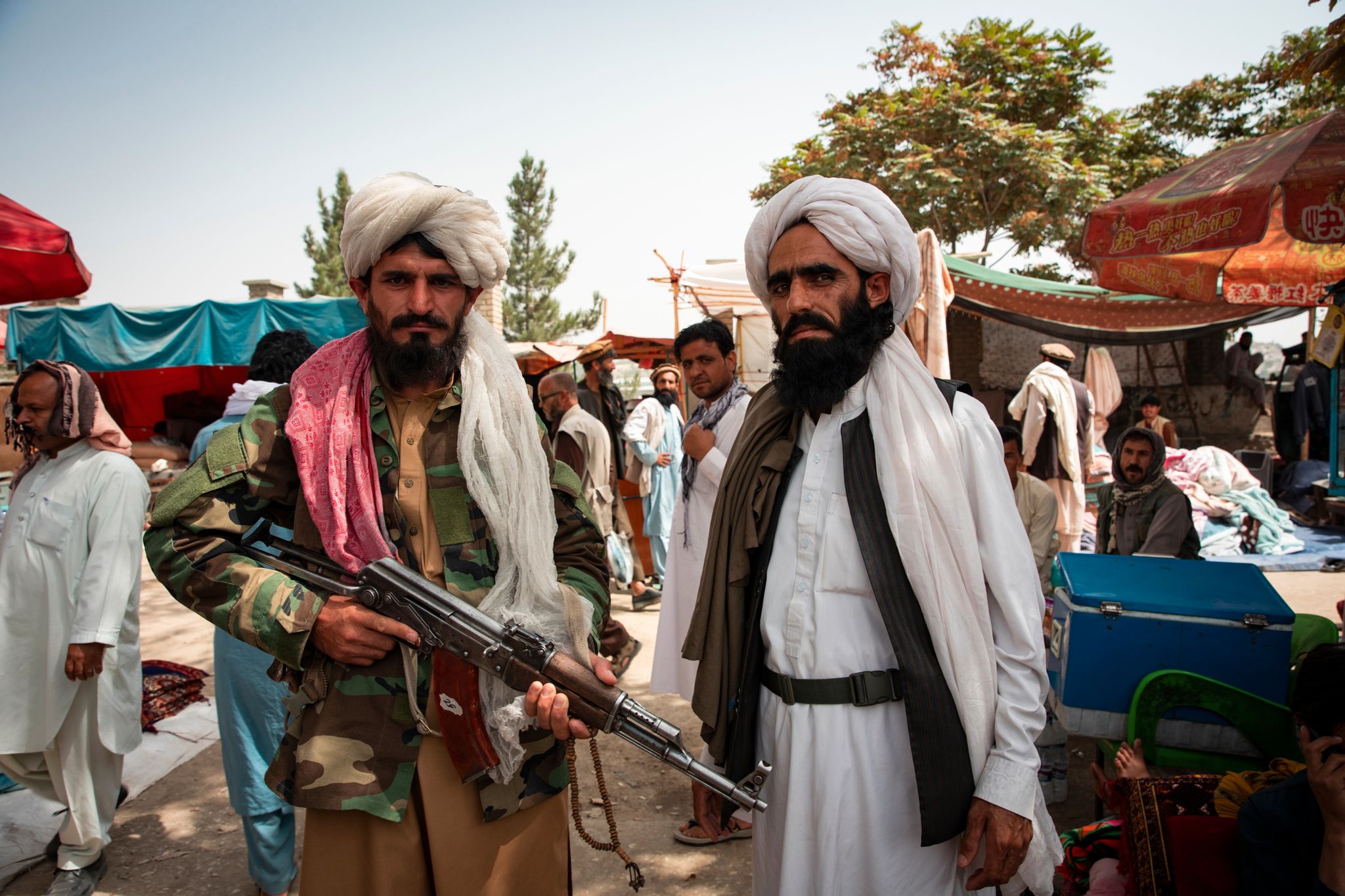 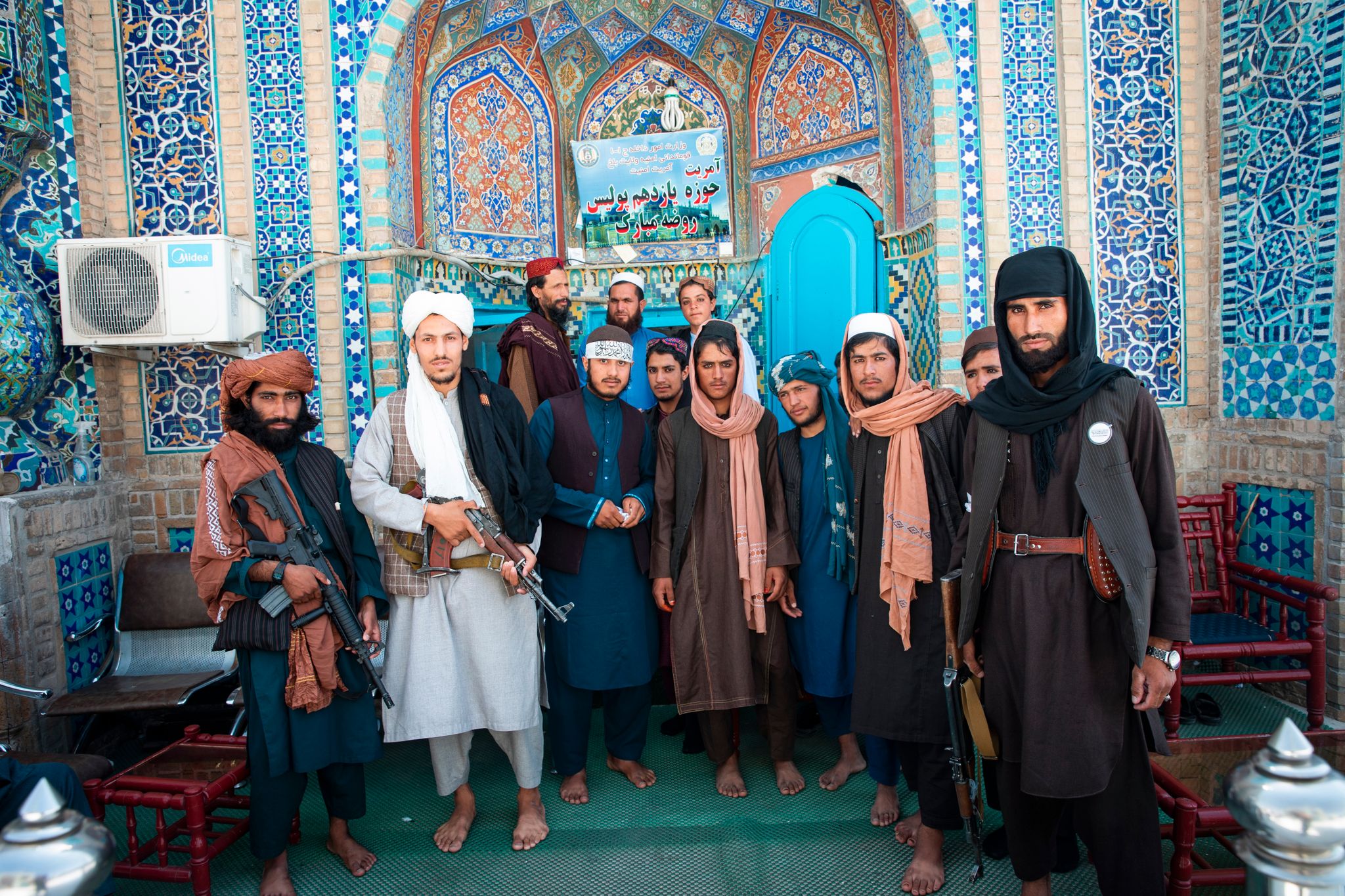 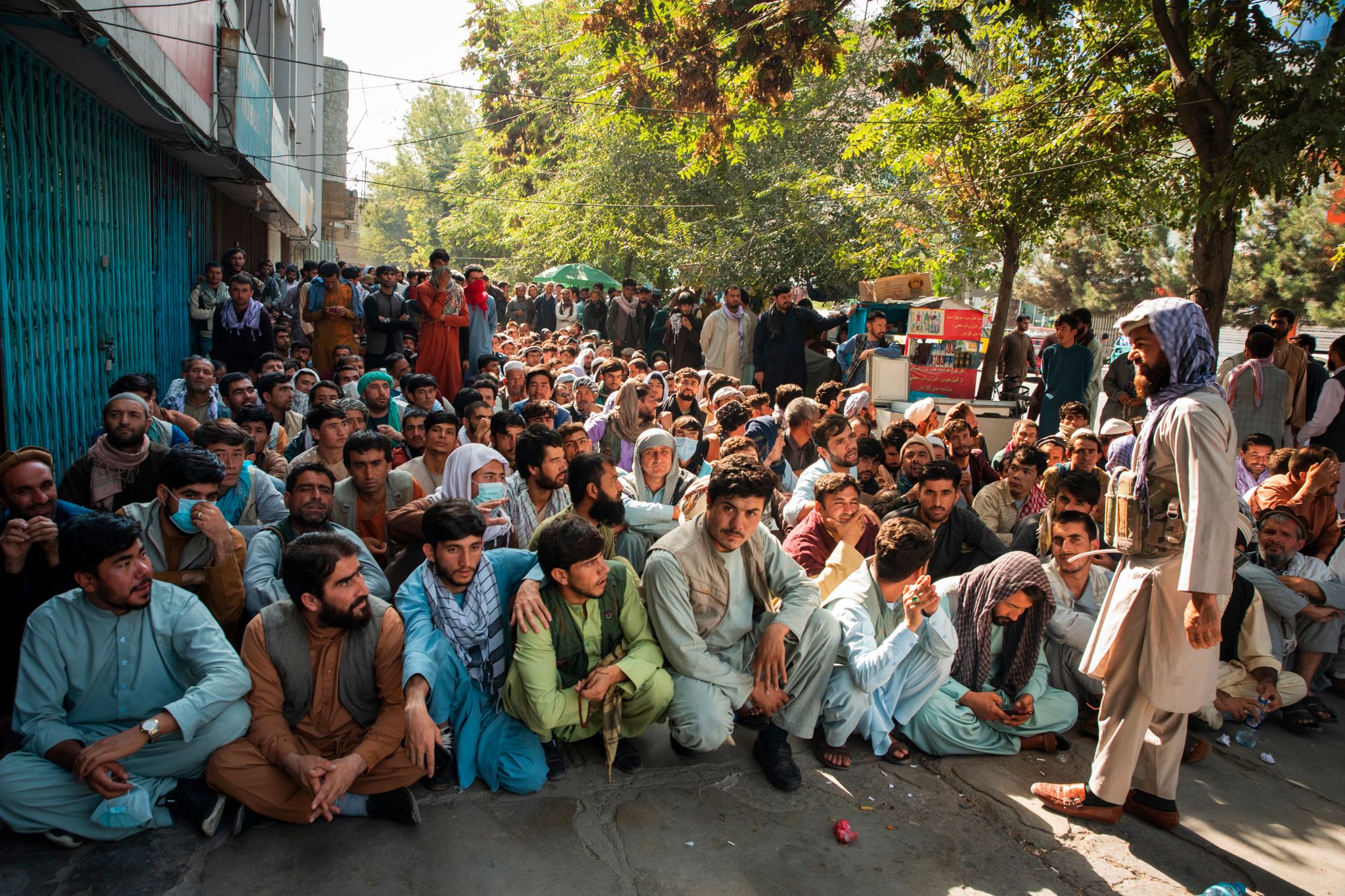 We met them at the second-hand market in the capital.

They guard important buildings, as they did during Friday prayer at the Blue Mosque in Mazar-e Sharif.

And they maintain order in record lines outside the banks in Kabul.

We have also seen them in more informal contexts. Many of them come from remote places. So it can be exciting with all that the big city has to offer.

Many have traveled the city in their spare time. With a turban on his head and an automatic weapon on his shoulder.

The zoo is a popular place for Taliban soldiers. Many people have never seen an aquarium before.

Many are clearly relieved that the war is over. In their spare time, they would like to experience Kabul.

Here are some who have stopped to take time to pray.

An ice cream is probably something that soldiers did not get during the war.

Tourism is also popular in the now empty Pol-e-Charkhi prison, where Taliban fighters were imprisoned under the old regime.

15 kilometers west of central Kabul is Lake Qargha. Among other things, it is popular to take the whole family on a picnic. Another offer is to take a ride on the lake in pedal boats.

Eighteen people were killed when the Spozhmai hotel, located on the lake, was attacked in 2012. The Taliban were blamed for the attack. 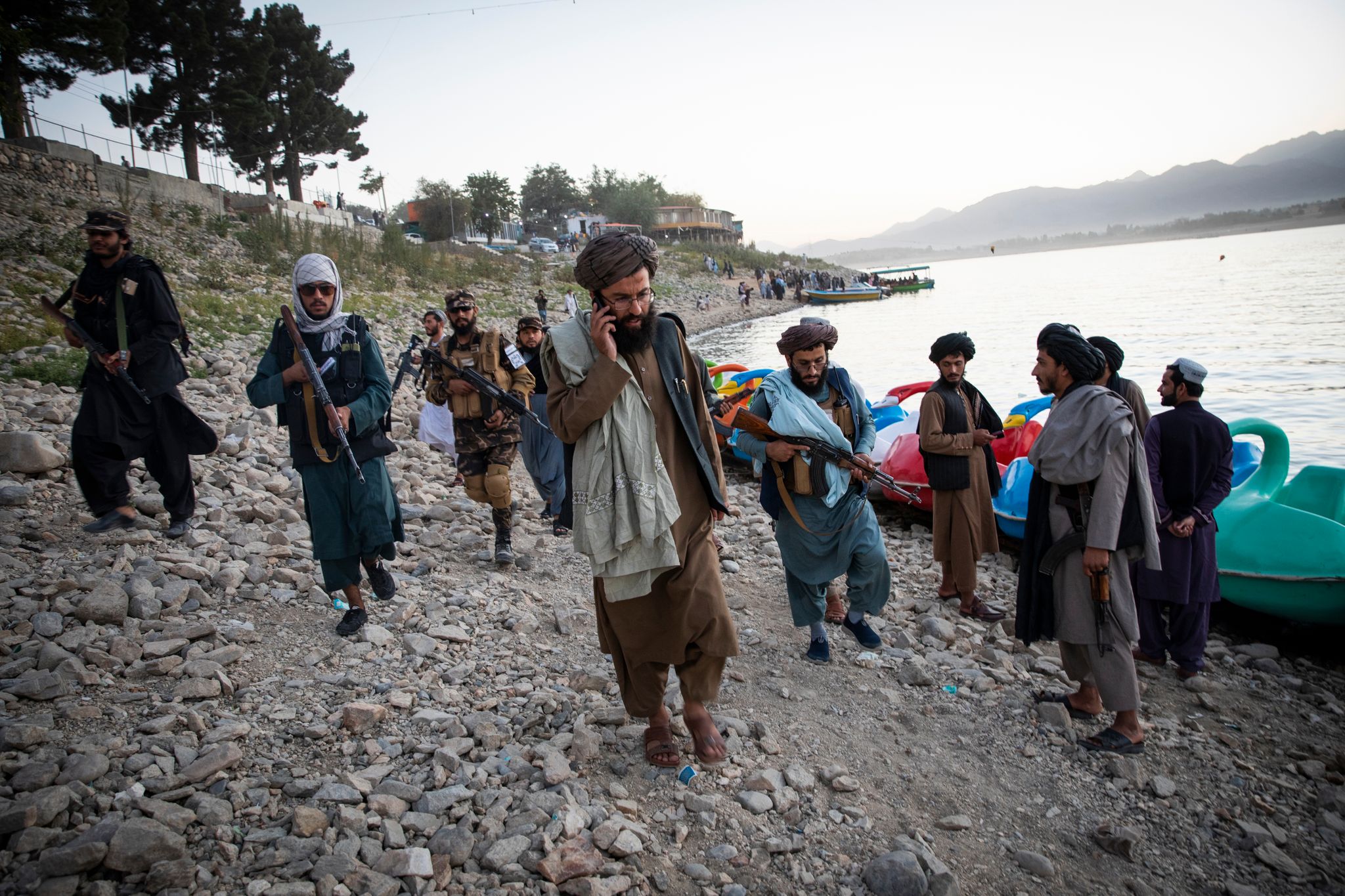 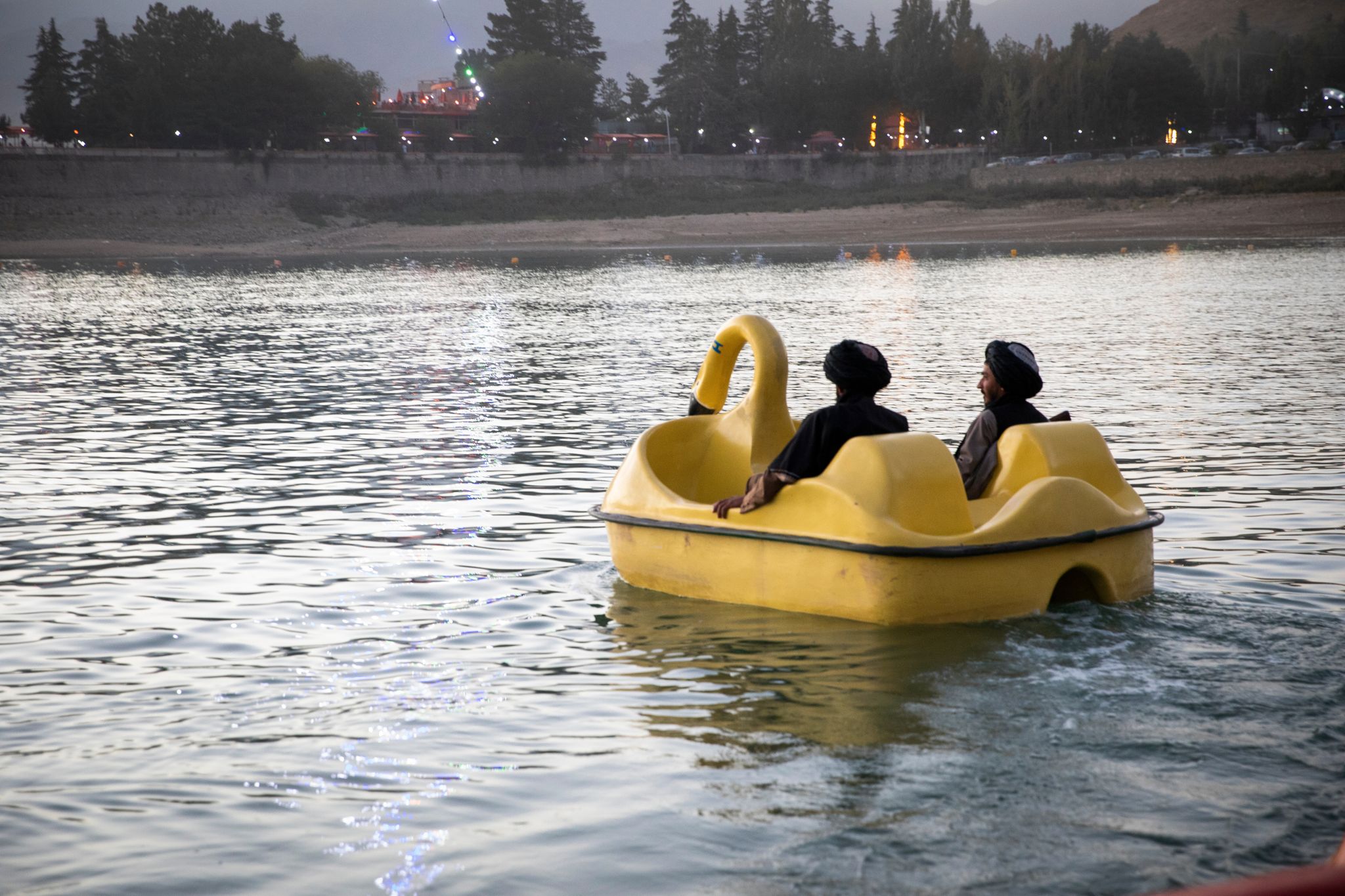 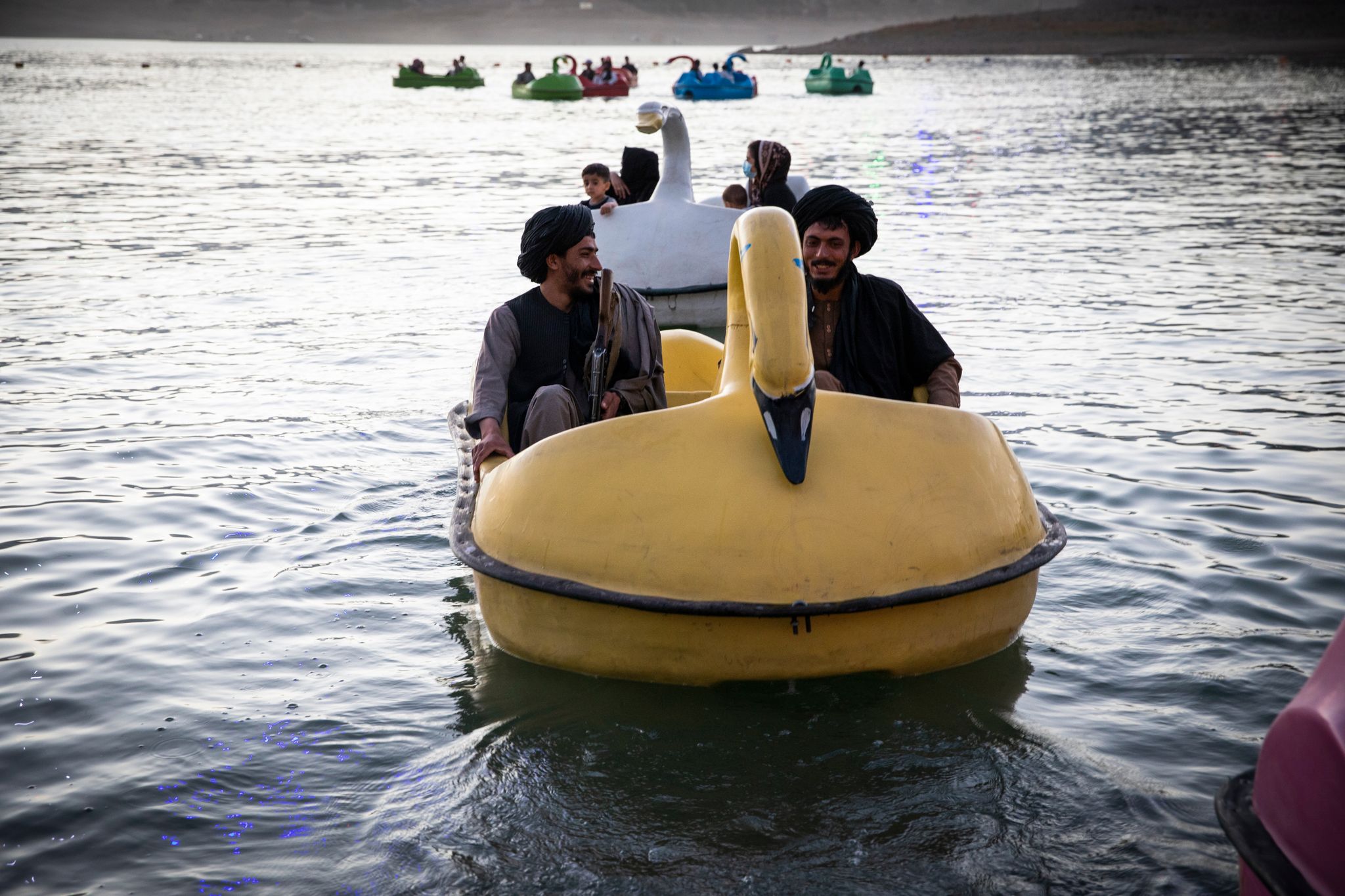 An entire gang of Taliban fighters had made the trip to Lake Qargha at the same time as the Aftenposten reporter.

Some would like to take a pedal boat trip across the sea.

It seemed like they were having a lot of fun.

What has happened again is that the Taliban fighters have willingly posed for the photographer. Whether they’ve been to a restaurant, on their way to the next assignment, or have been waiting to get a job done.

Spokesmen for the Taliban have tried to portray the movement as more moderate than it was in 1996-2001. Journalists have been welcomed in the country and have been able to easily obtain accreditation. The entire infantry seems very relieved that the war is over.

Public executions and ban on shaving. The Taliban are adopting old habits in Afghanistan. 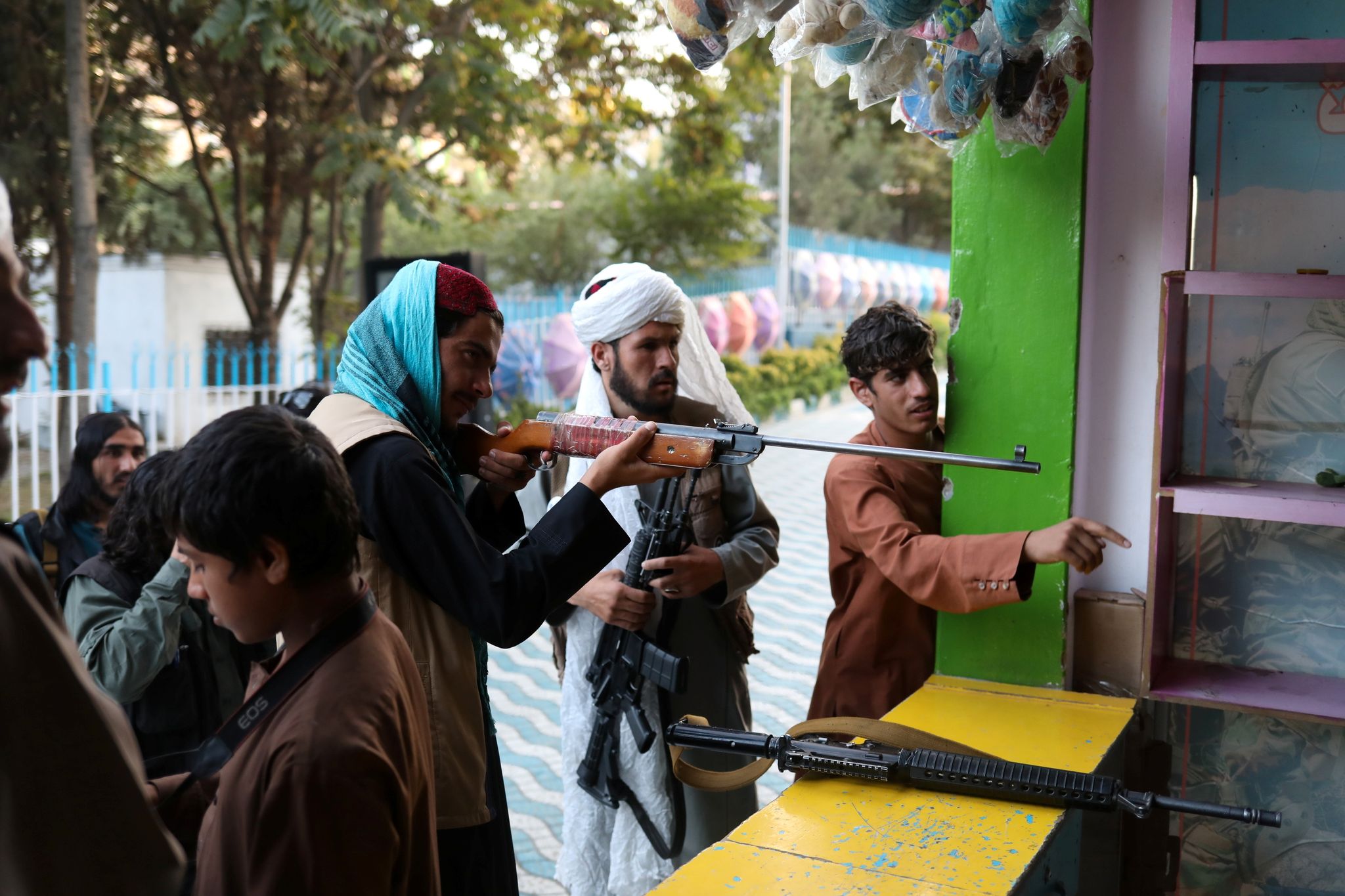 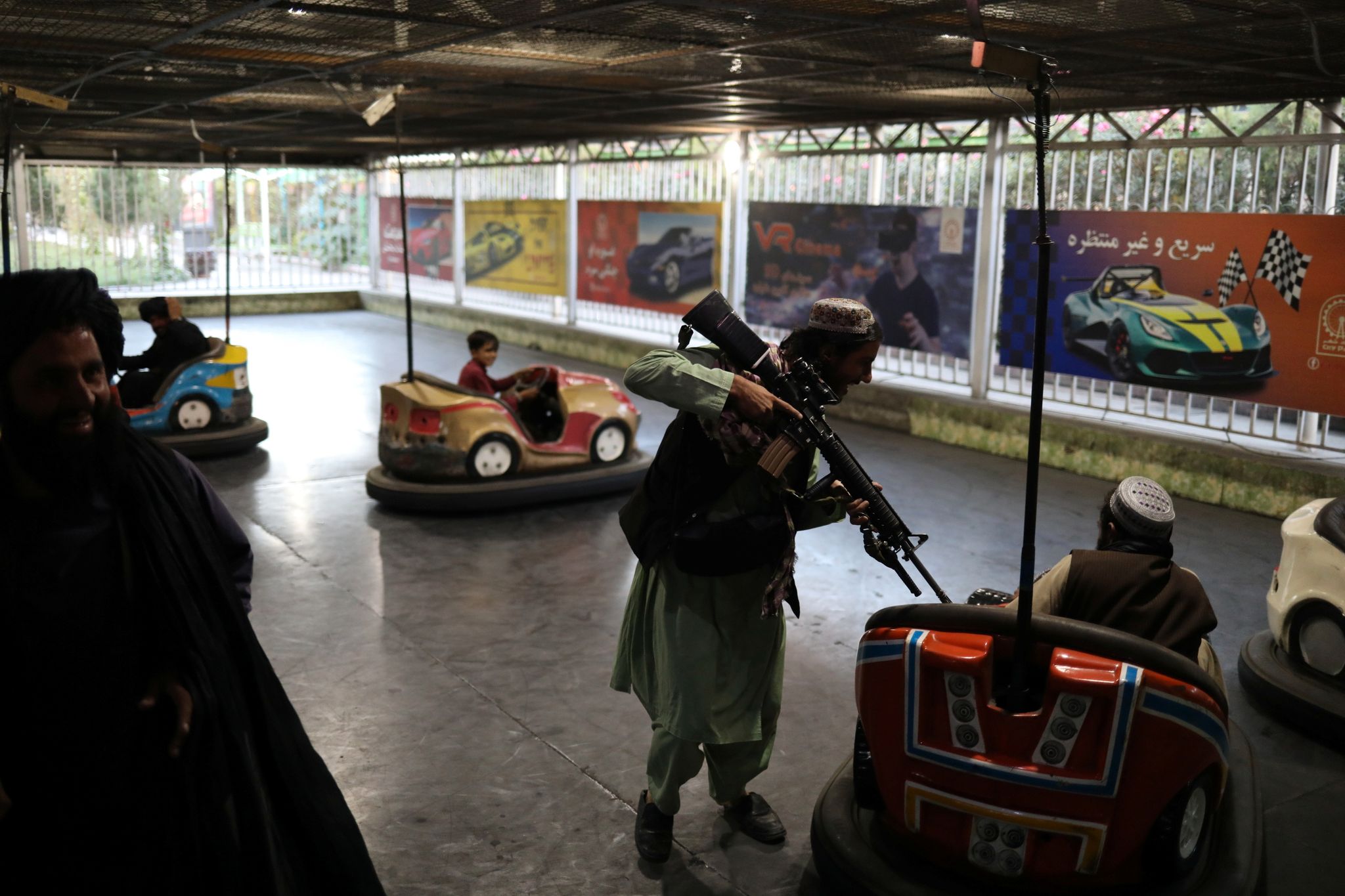 A Taliban fighter shoots at an amusement park in Kabul.

Radio cars from the amusement park are also being tested. Always with an automatic weapon nearby.

The founder’s son asks the warriors to sharpen

But now the fun for Taliban fighters may be over. Defense Minister Mohammad Yaqoob, son of the now-late Taliban founder Mullah Omar, is disgruntled.

He has reprimanded soldiers for sightseeing, walking in small groups, and making purposeless trips to the market, the airport, or public buildings. The Wall Street Journal reports.

– Stick to the job you are assigned, Yaqoob said in a speech published last Thursday.

– You are damaging the reputation that was built with the blood of our martyrs.

An important order from Yaqoob is that Taliban fighters must stop taking selfies. It particularly bothers him that the soldiers rip up the phone to take pictures every time they meet one of the leaders of the movement.

Since photos are posted on social media, it can reveal where the leaders are, which can affect security, Yaqoob warns.

The recent defense minister has also ordered fighters to decorate the look. Clothing, beard and hair must follow Islamic rules.

She wonders if she’ll be okay with shoulder-length hair, mirrored sunglasses, and white basketball shoes.

The Taliban have insured many of the previous regime’s vehicles. Too many Taliban fighters are driving too recklessly, Yaqoob complains.

“This is reminiscent of the behavior of the warlords and gangsters of the puppet regime,” Yaqoob said.

Then he refers to the US-backed regime that they toppled on August 15.

– If we continue to behave like this, then, God forbid, we will lose our Islamic system.

Preliminary reports from Kabul indicate that many Taliban fighters have not cared about Yaqoob’s message.

But who knows, perhaps in the future it will be more difficult to get photographs that the Aftenposten obtained at the now Taliban-controlled Norwegian embassy in Kabul.